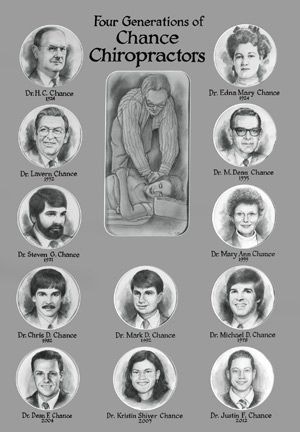 Chance Chiropractic Center has proudly served Gainesville and the surrounding communities in Florida for over 40 years. It all started because of incurable migraine headaches. Hugh ‘Chet’ Chance was an electrical engineer in Winfield, Kansas, where he lived with his wife, Edna Mary Johnson Chance, and their three children, Hugh, Dean and Vern. Chet developed severe migraines that prevented him from working. Edna Mary’s cousins, the Johnson twins, who were Chiropractors, encouraged him to try chiropractic. When chiropractic cured his migraines, Chet was so impressed he moved his family to Davenport where he and Edna Mary both started school, graduating in 1924. At the time, researchers at Palmer were developing the first thermography instrument, called the Neurocalometer/NCM. An electrical engineer, Chet, was hired by Palmer to be part of the three-man team working on the NCM. Chet also then taught Neurology and eventually became Director of the student clinic. The rest is four generations of Chance Chiropractic history.

Being a chiropractor back then was not easy. Many chiropractors were jailed just for practicing chiropractic. Dean, son of Chet and Edna Mary, graduated as valedictorian in 1935 and moved to New York to set up practice. Constantly threatened with arrest and jail for practicing medicine without a license in N.Y., Dean moved to Florida where the laws were more favorable. Instead of being content to practice without harassment, Dean set out to change the laws that restricted chiropractic practice. As a founding member of the American Chiropractic Association and Florida’s delegate to the ACA, Dean became Chairman of the Insurance and Government Relations Committee. This committee changed the laws and also got chiropractic acknowledged and covered by insurance. Three of Dean’s sons, Steve, Mike and Chris, and four grandsons, Mark, Dean, Justin and Hayden, followed in his footsteps.

Our 4 generations of chiropractors: 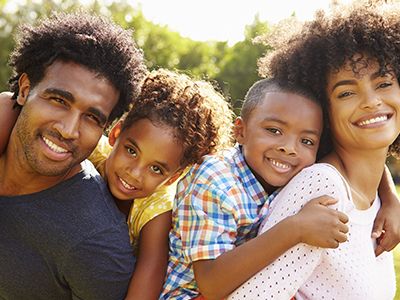 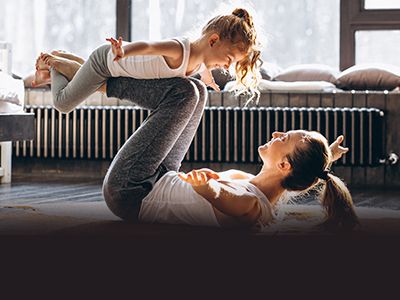 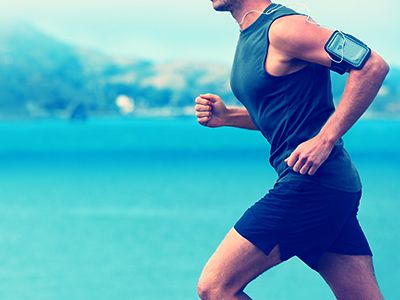 *We are not open every
Saturday. Please call
for availability.

At Chance Chiropractic Center , we provide the highest quality service to all our patients. Schedule your appointment today.